Athletic programs play an important role in the total educational experience offered at St. Philomena.  They are one more way in which St. Philomena helps each student realize the full range of his or her talents and abilities.  The school’s program strives to develop confident, enthusiastic, and disciplined athletes who use their full physical potential.  St. Philomena athletes learn the value of teamwork and the importance of sportsmanship.  Most of all, the program teaches students to enjoy athletics while encouraging spiritual awareness.

To register for a specific sport, please go to the sport’s section below and click on VIEW MORE. Contact athletics@stphils.com with any questions.

The boys' basketball team is open to all boys in fifth through eighth grades.

The season for 5th- 8th grade generally begins in mid-October and ends in January/February.   The seventh and eighth grade teams are affiliated with Illinois Elementary School Association (IESA).

Click here to register for the 2021 boys basketball season.

The girls' basketball team is open to all girls in fifth through eighth grades.

Teams consist of 10-12 members.  The season for 5th- 8th grade begins in September and ends by the end of November/early December.   The seventh and eighth grade teams are affiliated with Illinois Elementary School Association (IESA).

Click here to register for the 2021 girls basketball season.

This is a co-ed program open to students in 5th-8th grade. It is a Spring sport with approximately 10 meets per season.

Click here to register your student(s) for our track team.

Click here for the athletics consent form. Each family is required to complete this form once per school year. If you’ve already completed the form for 2020-21, you do not need to do so again.

The average team size is 60 students. When in season, the team practices about four days a week for 1-1.5 hours. Students in this sport can compete in the following events:

Teams in our Sectional: 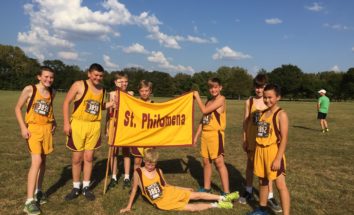 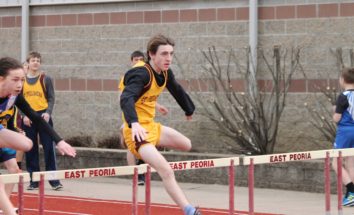 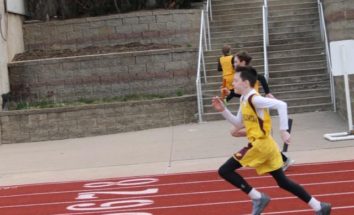 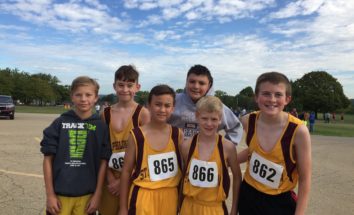 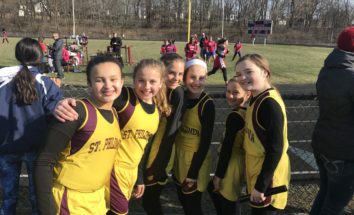 The cheerleading team is open to 8th grade girls only. The school has a "no-cut" policy, which means there are no tryouts. 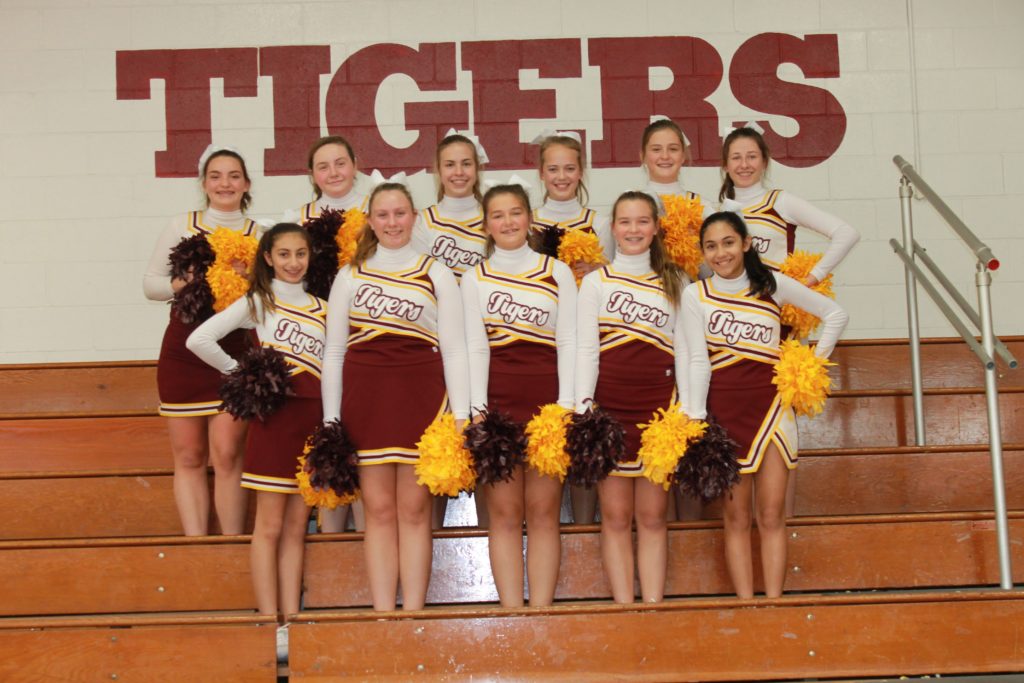 All 8th-grade girls have the opportunity to be a cheerleader if they choose to. The average team size is 20 girls.

The girls cheer for the 8th-grade boys’ basketball team at home and away games. The team is moderated by a volunteer parent and generally practices twice a week starting in early September. The team also participates in an annual Diocesan cheerleading competition.

Thanks to dedicated students, coaches, and parents, St. Philomena’s Cross Country team is one of the most successful Catholic grade school team in the city.

Over the last several years, the team has much to be proud of, including:

Teams in our Sectional: 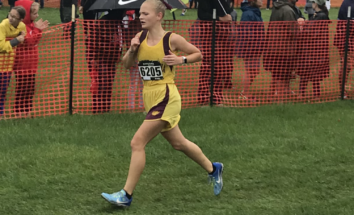 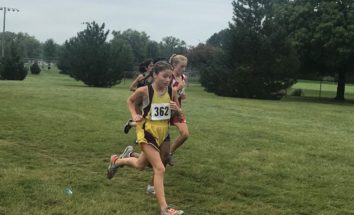 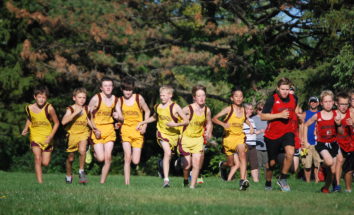 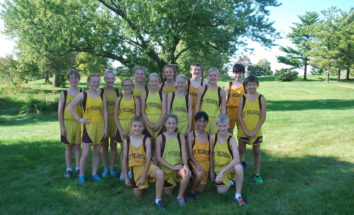 Golf is a newer, IESA, co-ed sport offered to our junior high students in the fall. Sign up occurs in late May/early June each year. Sign up for this fall sport is due by June of the same year. 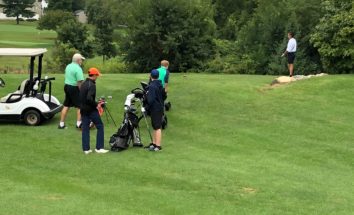 St. Philomena is a member of the Peoria Parochial Soccer Association which is comprised of area Catholic and parochial schools.

The St. Philomena’s Soccer Program is open to students and parish members in grades 1-8. The teams are co-ed for 1st and 2nd graders. The season is played in the Fall, and the average team size is 10-12 kids. Games generally start in late August and run through early October. Each team plays about eight games per season. Teams in grades 3-8 play in postseason tournaments. There is a separate schedule for tournaments, so please consult the PPSA website for more information.

Practices vary according to each coach, but generally begin a week or two prior to the first game. League games are played at the FC soccer facility in Mossville (next to Caterpillar). Depending on the coach, teams may practice once or twice a week for about an hour in the evening. Registration for the soccer program occurs in May – just prior to the end of the school year. 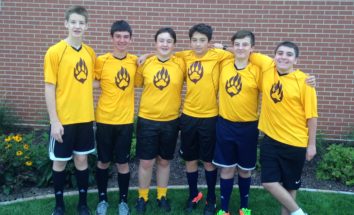 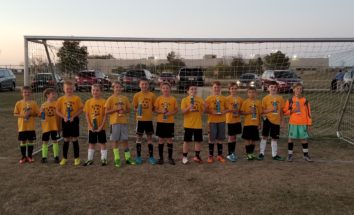 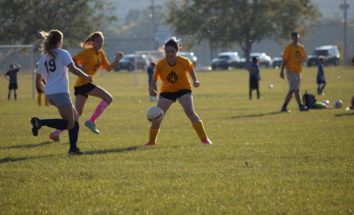 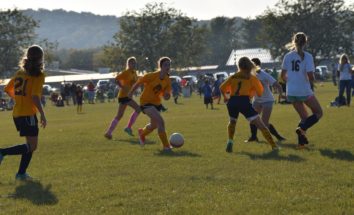 The volleyball program is open to all girls in 5th-8th grades.

The 2021 season will begin in late January, with matches beginning in February. The season normally begins with practices in mid-December and finishes in March. Seventh and eighth-grade teams participate in the IESA tournaments, fifth and sixth grades do not. 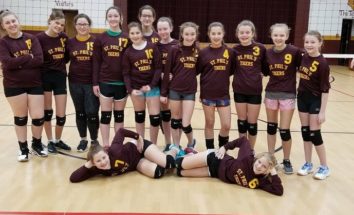 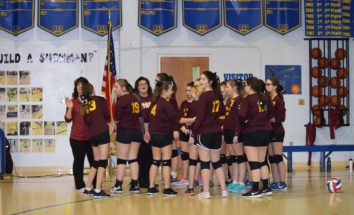 Wrestling is open to boys in grades 5-8.